A Time for Sundials

Even though clocks existed in the 1670s, public sundials were an important part of everyday life in London and throughout Europe. This story from the Athenian Mercury of 1692/3 (iv, No. 4), the year before the erection of the original Sundial Pillar, provides a graphic illustration of the need for sundials:

The following extracts are from The Seven Dials by founder trustee, the late Sir John Summerson. 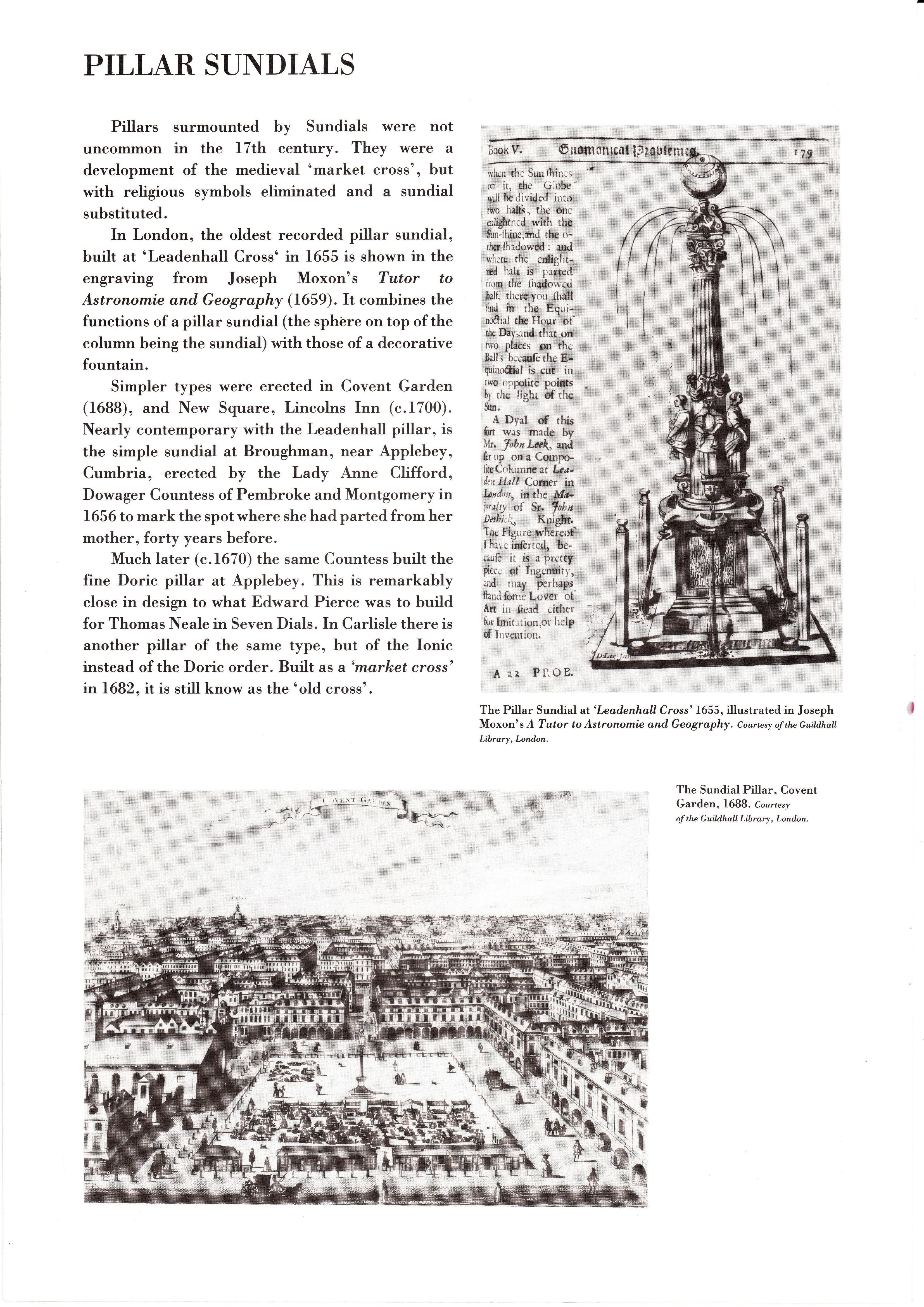 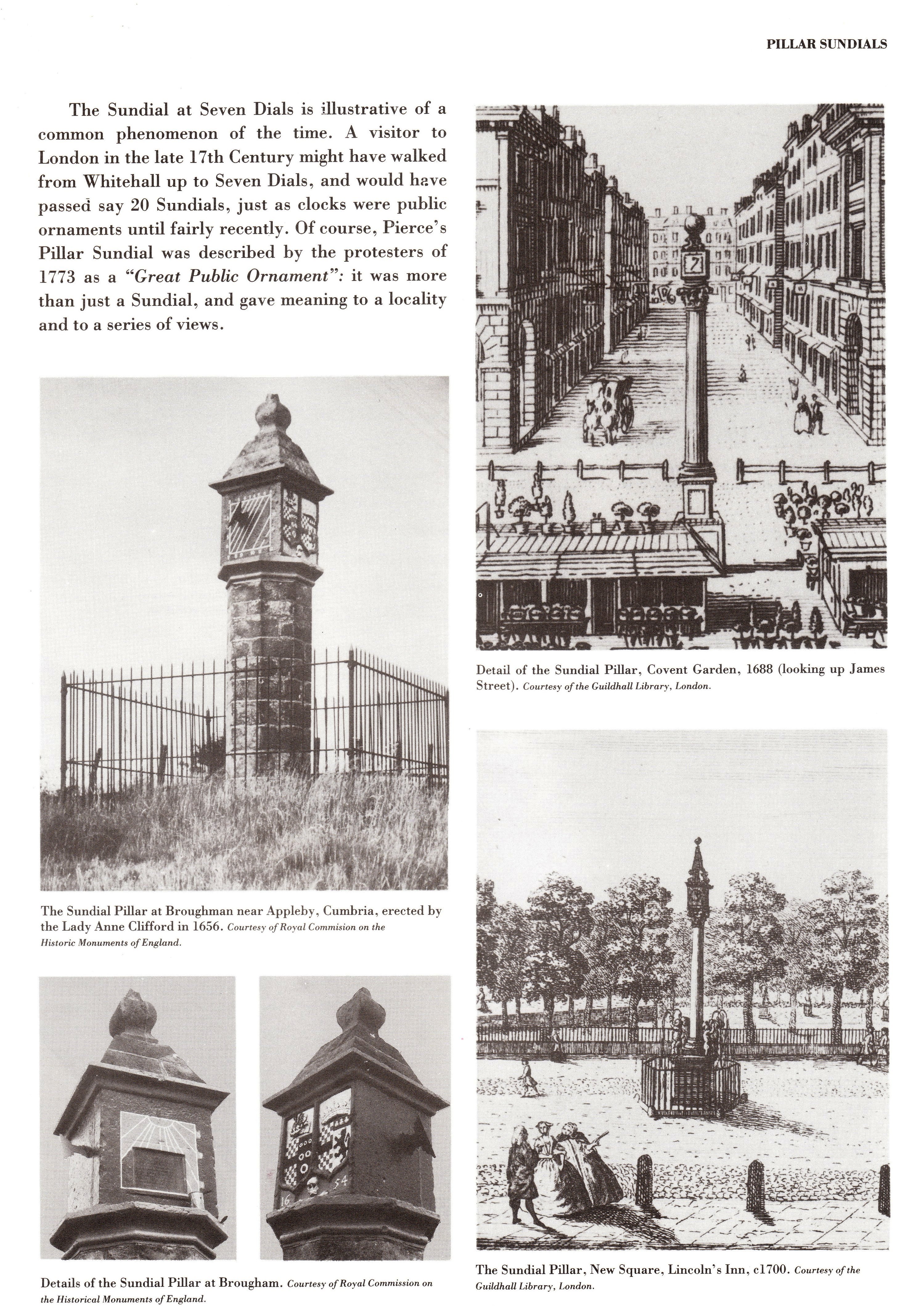 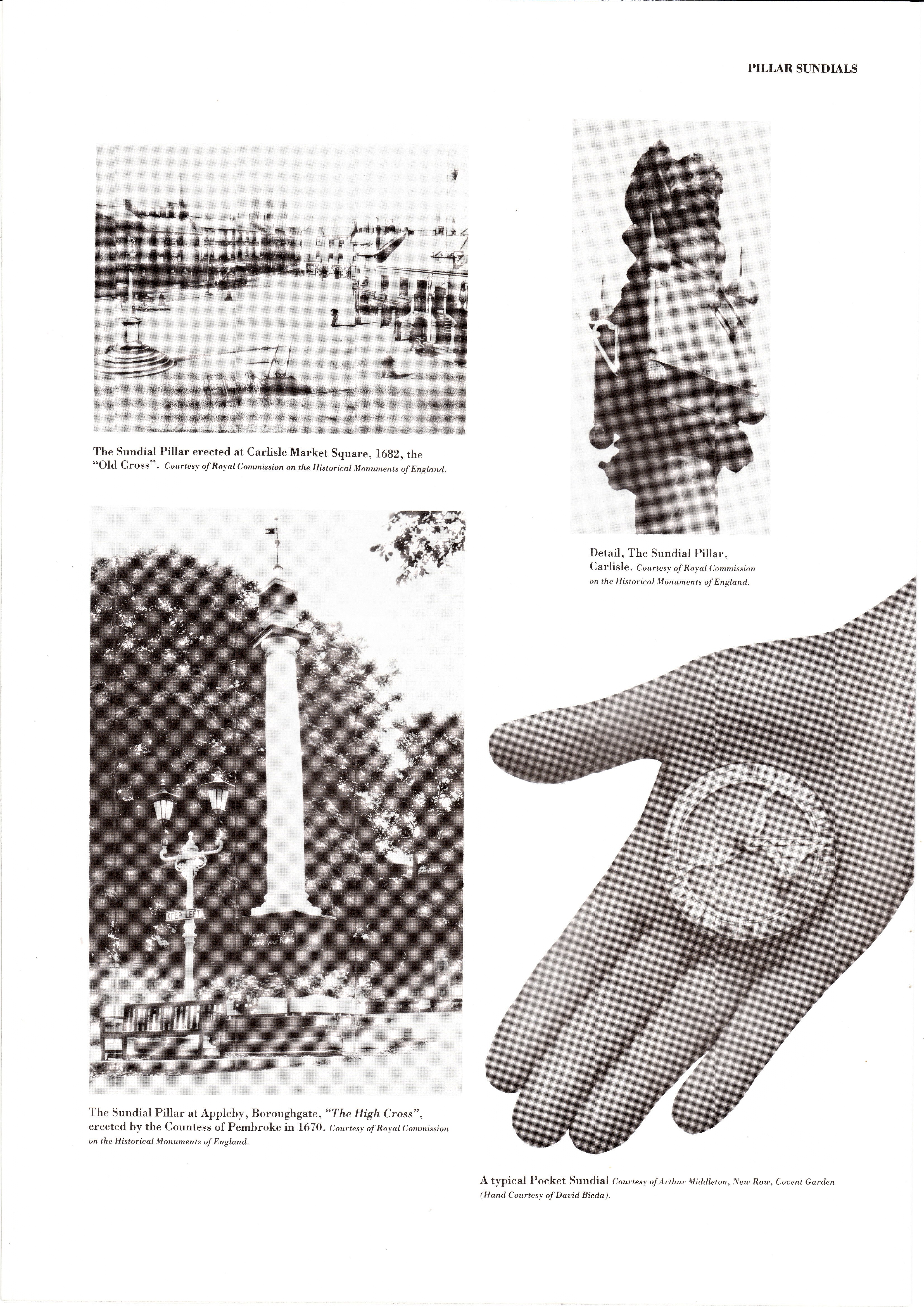 More in this category: « Launch and Fundraising A Time for Sundials (more info) »
back to top

A Time for Sundials