Planning consent for "the erection of a column at the centre of Seven Dials" was granted in spring 1985 and the project was launched on 29th July 1985 at a reception in trustee Christina Smith's restaurant. The owners of the Crown Public House on the Dials, Taylor Walker, gave much in-kind assistance through their PR company. 300 invitations to the launch of the fundraising campaign were sent out. Before the article (below) in The Times was  published, we had received only 80 acceptances. The article was almost certainly instrumental in prompting over 400 people to turn up on the day: the doors of the restaurant had to be closed.  The event was well covered in the media and launched the Monument Appeal. Over the next four years we received many small and touching individual donations from all over the country as well as major donations from many sources. Founder trustee Robert Noonan devised our various forms of sponsorship including the Year Donor and the Sundial and Time Plaque schemes and played an outstanding role in all our fundraising efforts. 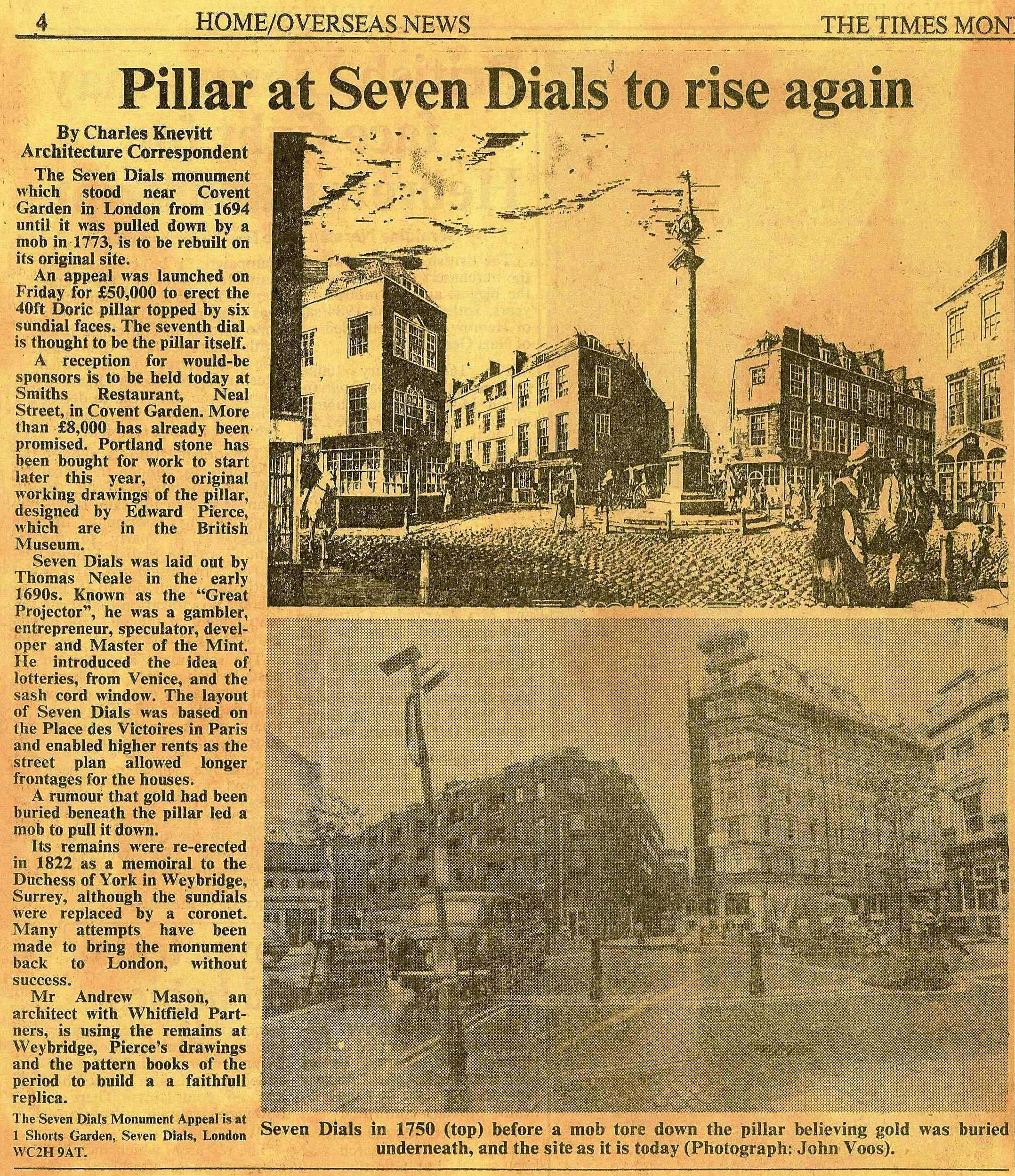 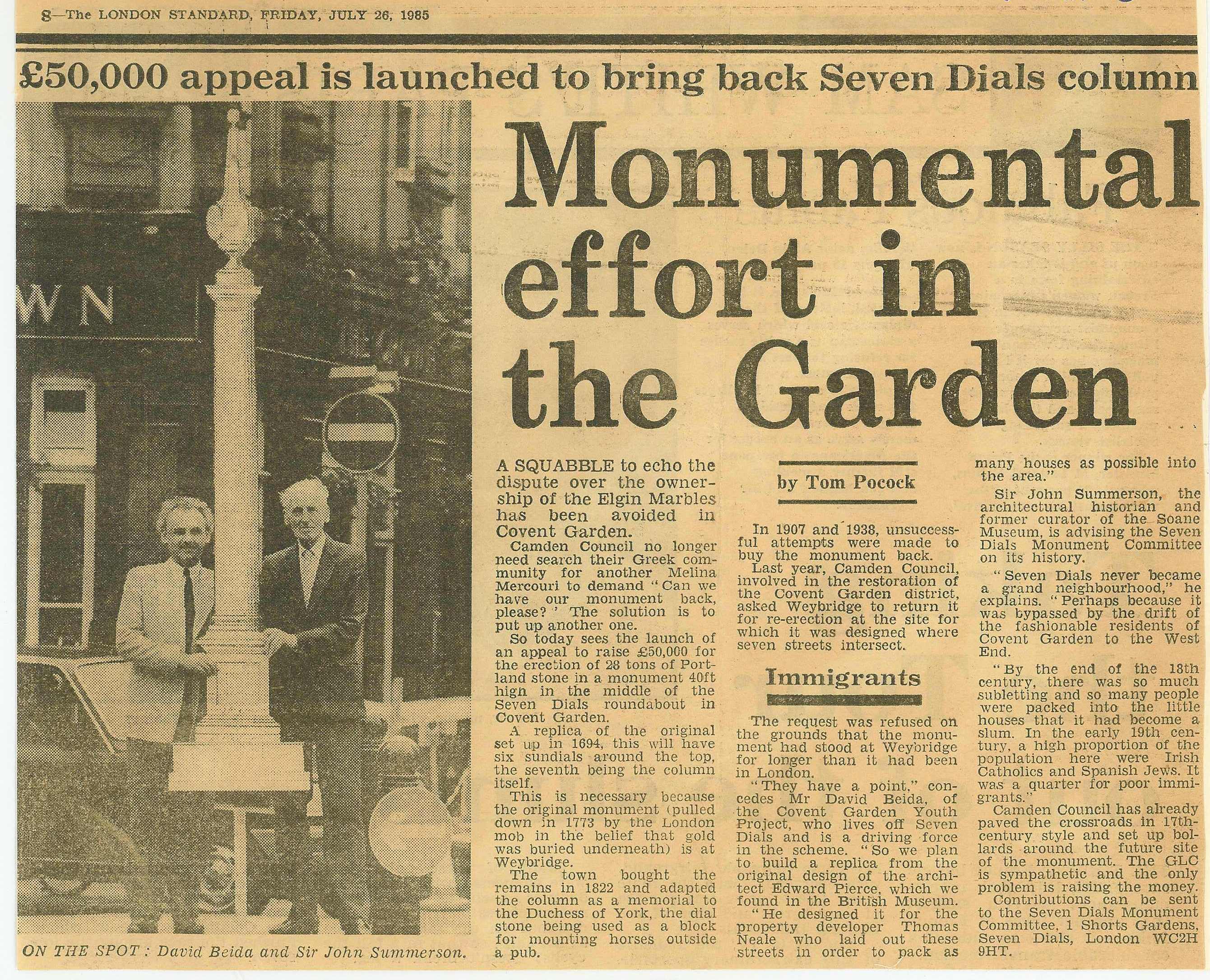 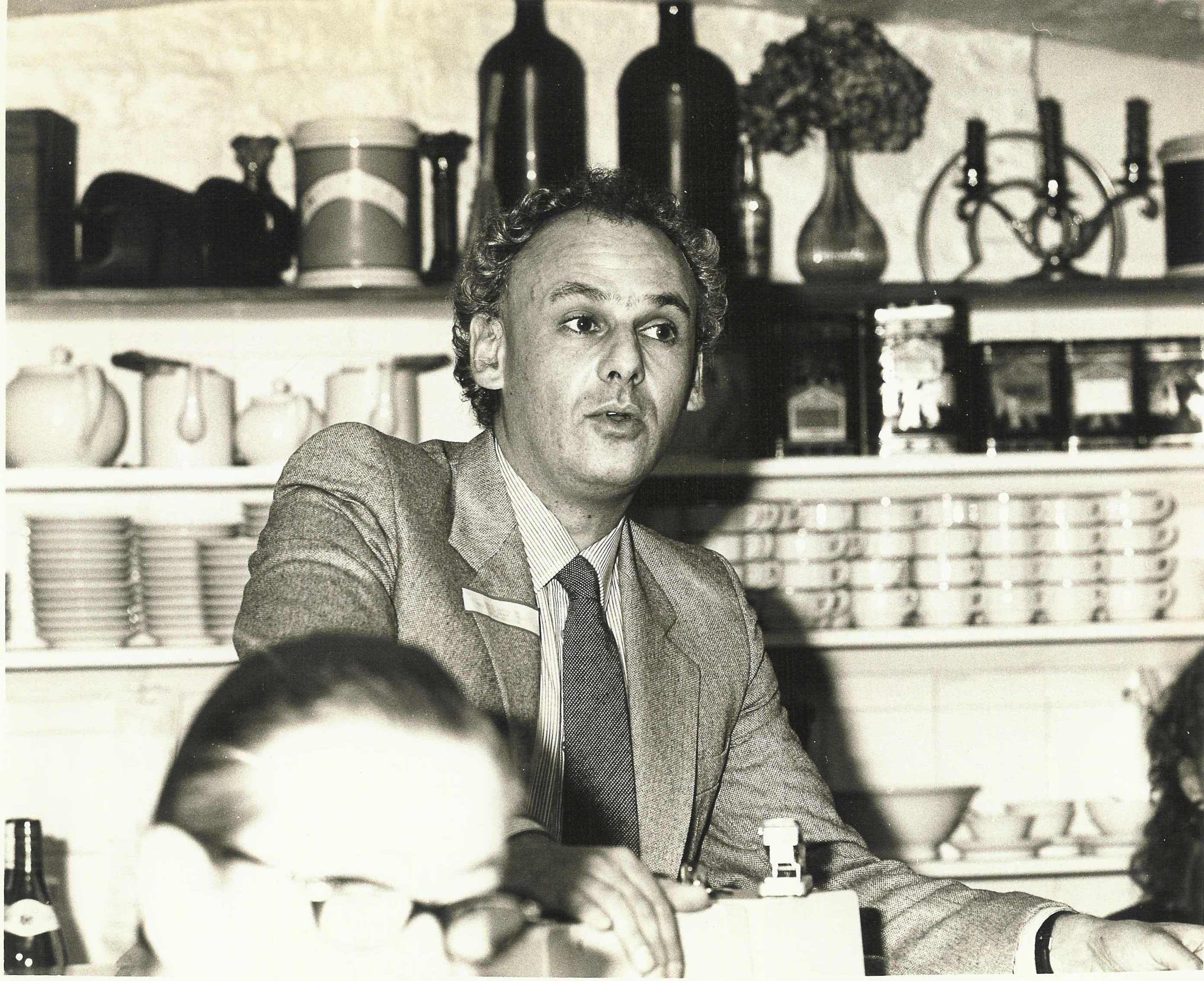 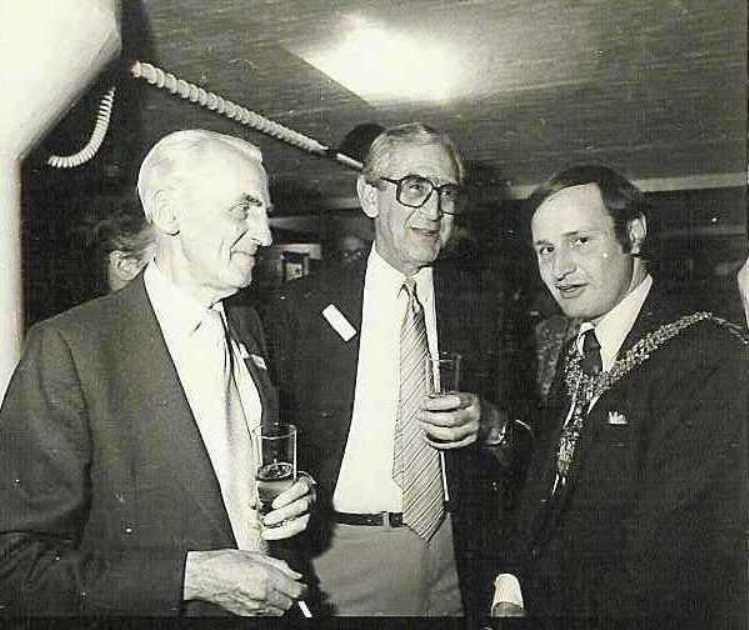 Founder trustee, Sir Jon Summerson, with comedian and writer Dennis Norden and Mayor of Camden, Cllr Julian Fullbrook, wearing the Mayoral Chain of the Old Borough of Holborn at the Launch event. 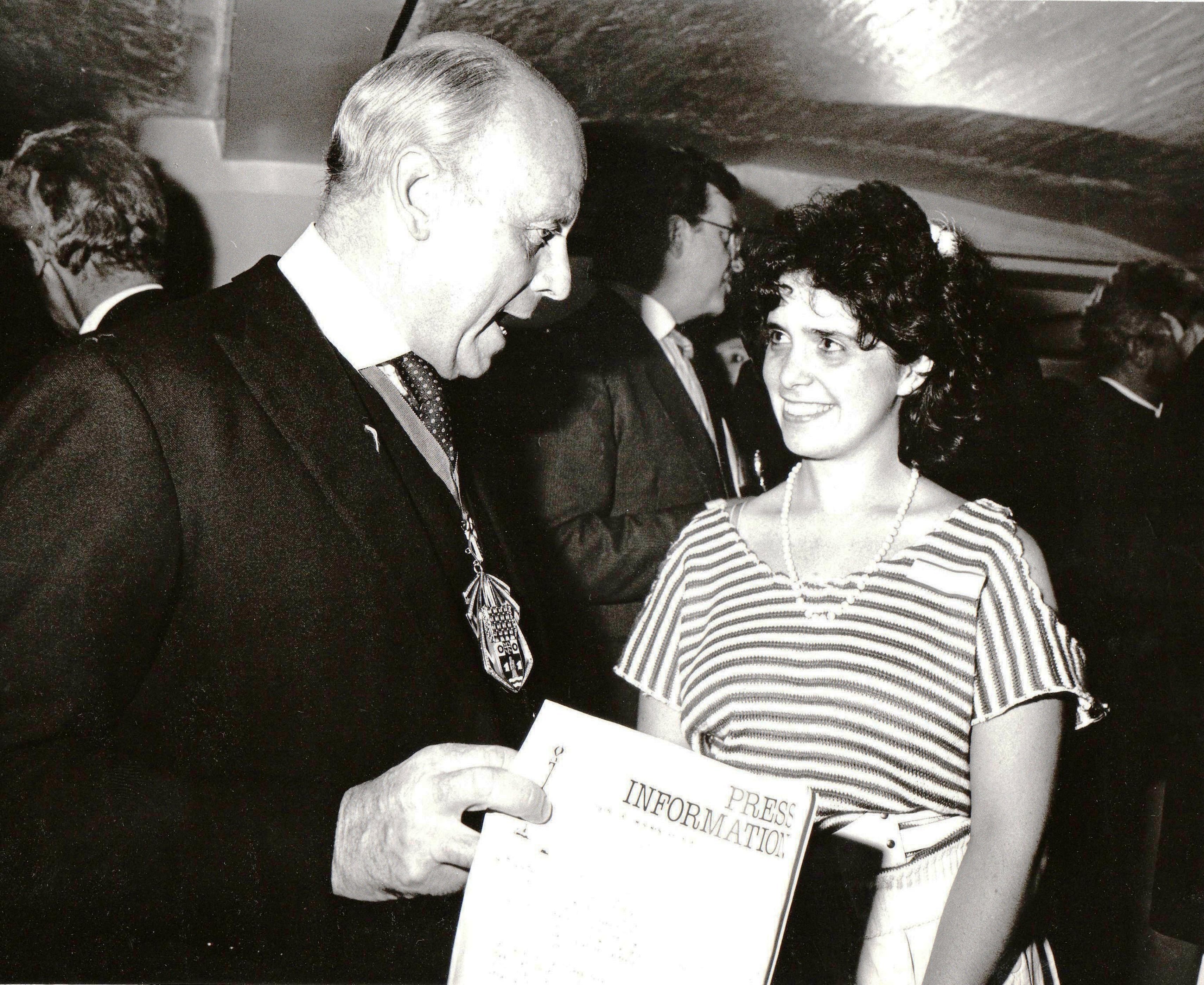 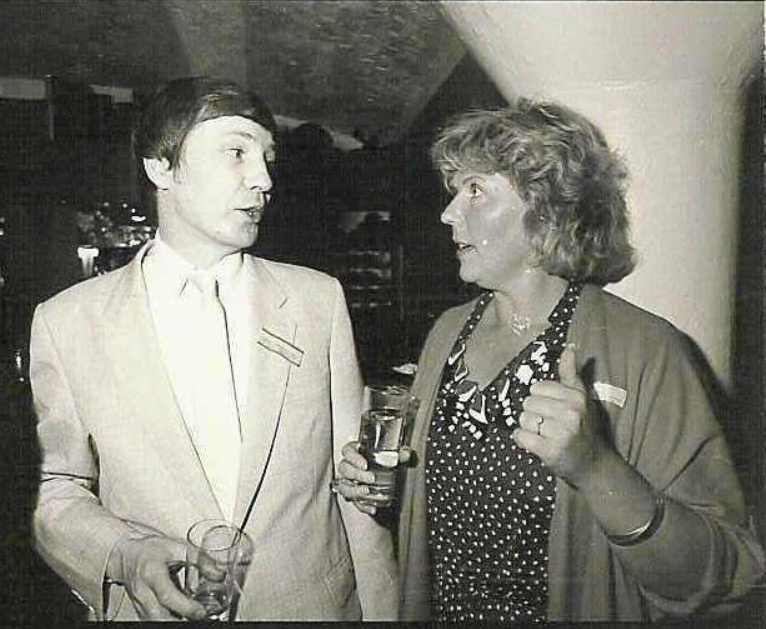 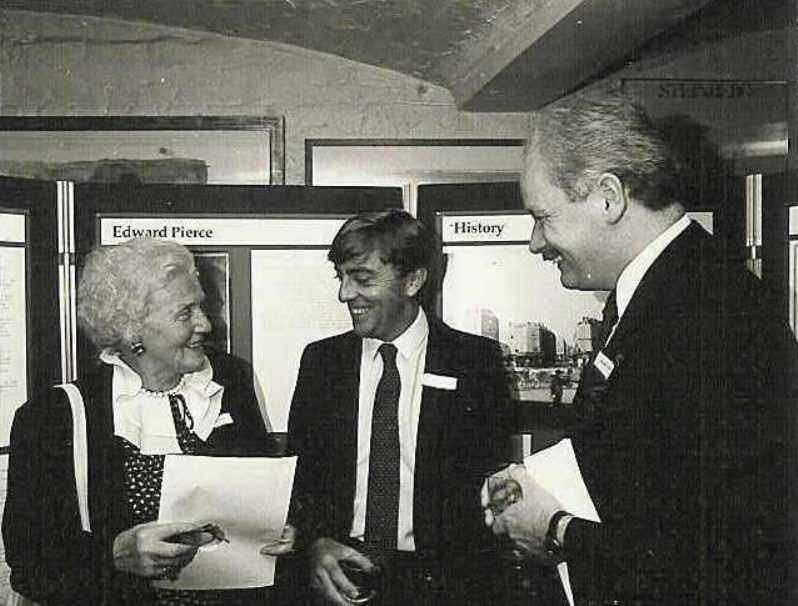 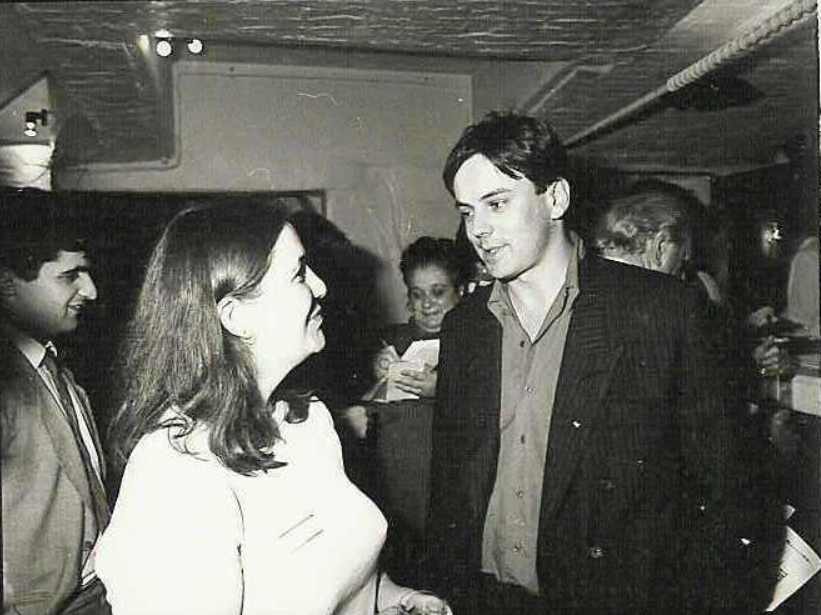 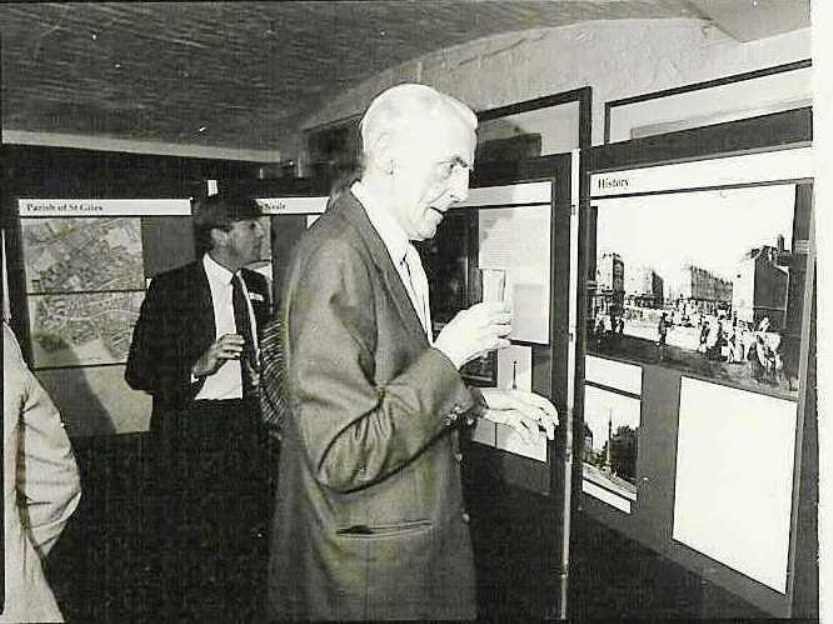 The Trust resorted to some unusual events in their fundraising drive: 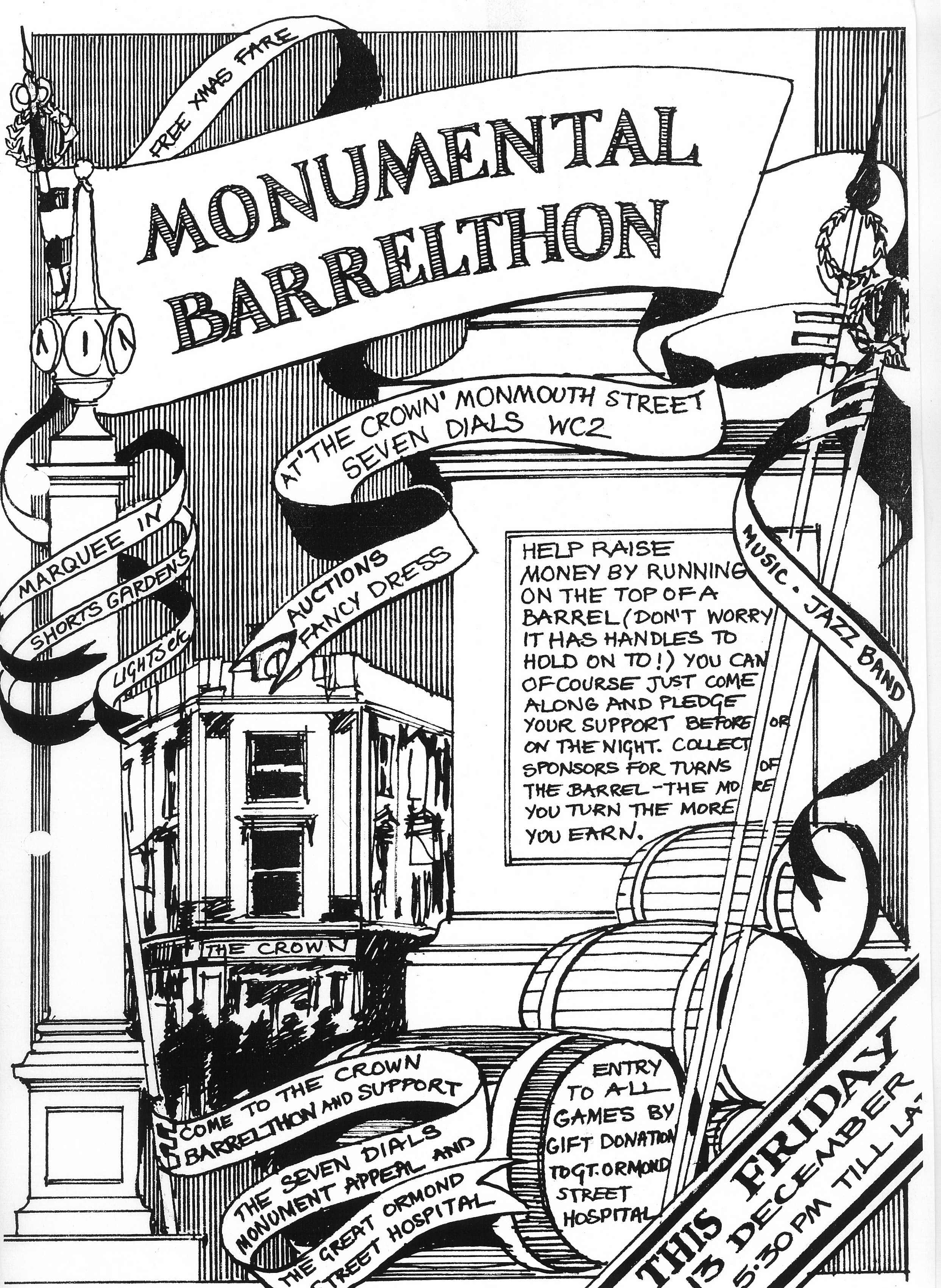 December 1986, the Barrelthon, sponsored by Taylor Walk PLC, raised £25,000 for the Monument Appeal. 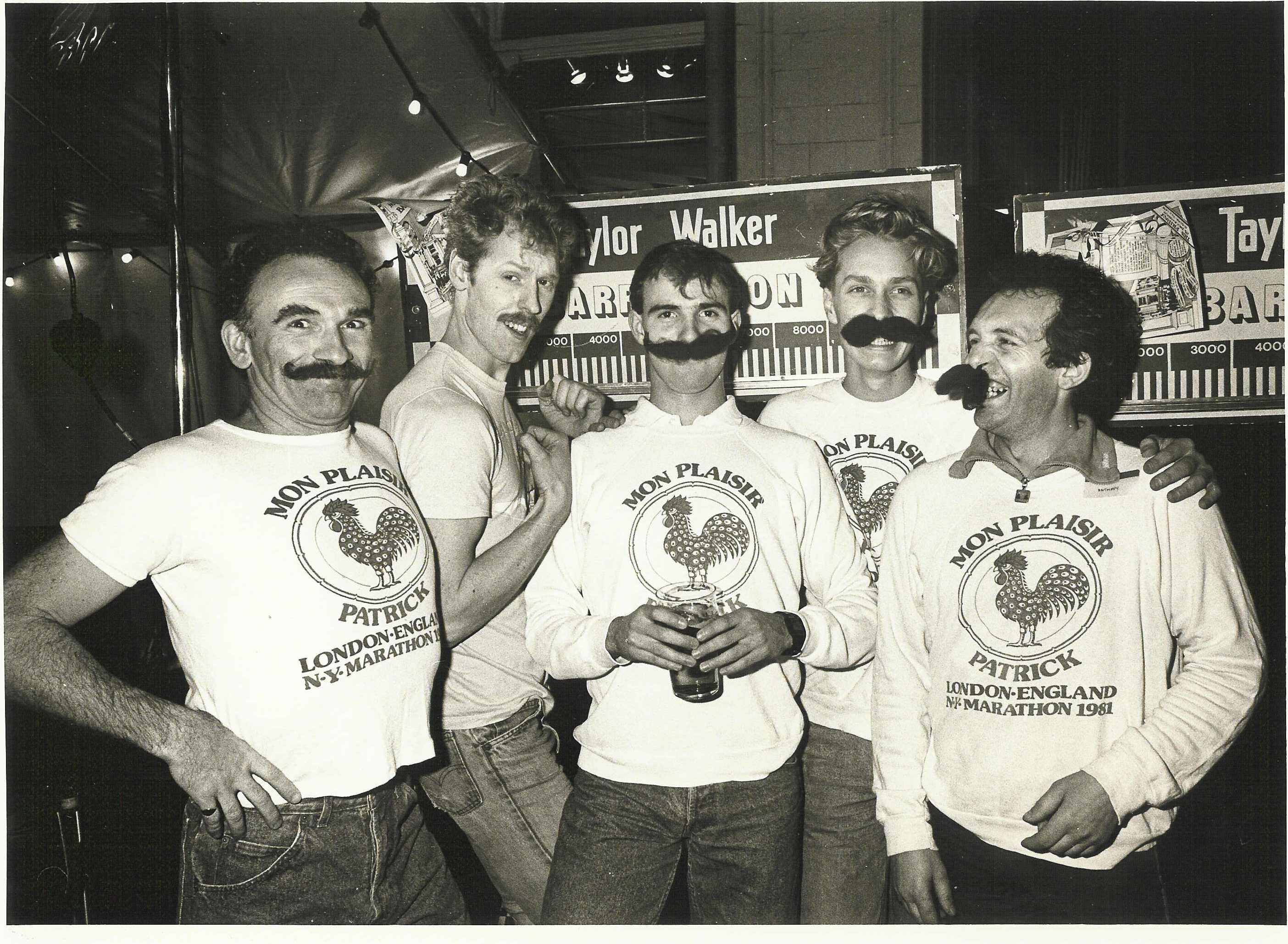 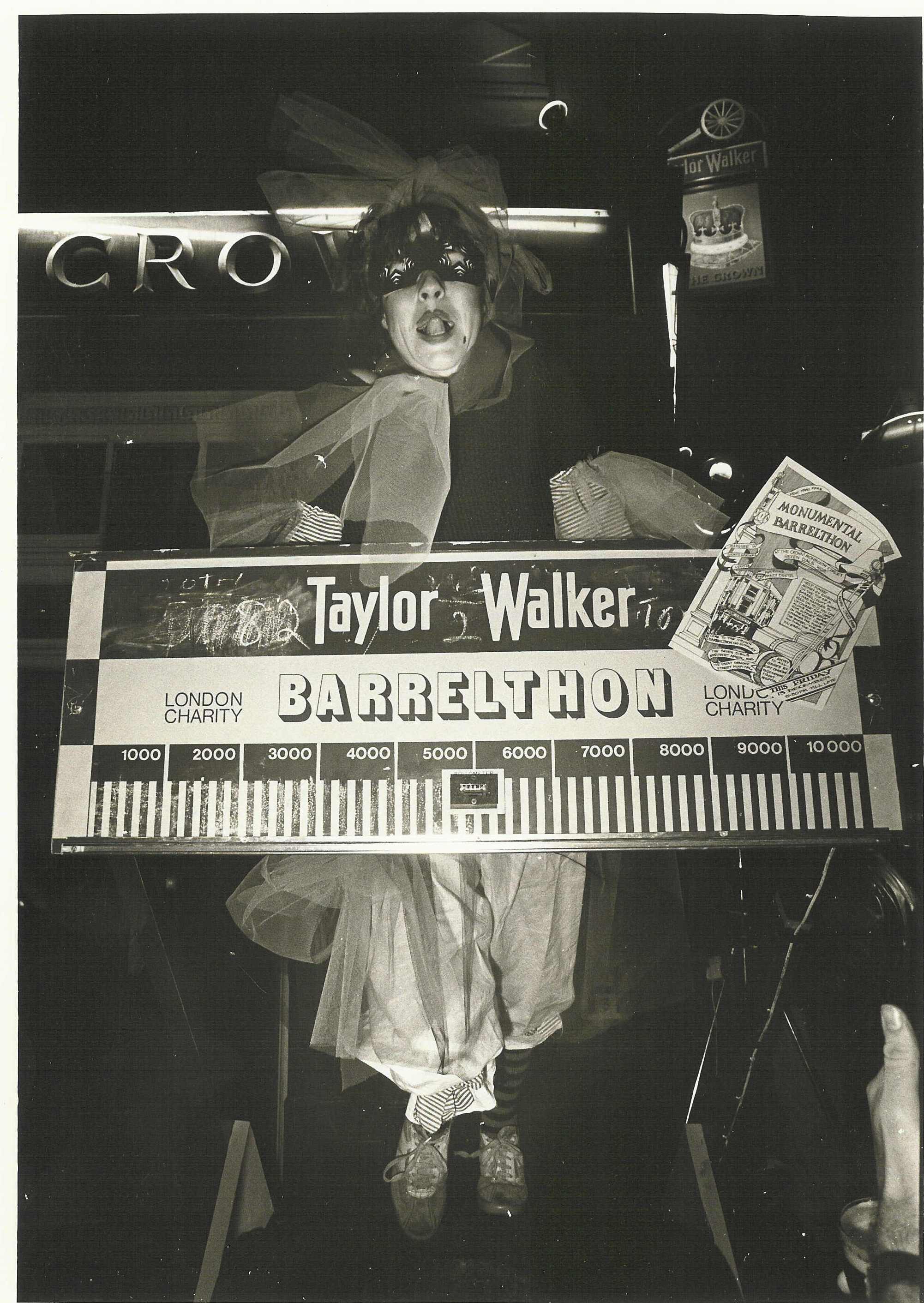 Imagination team member in action during the Barrelthon. 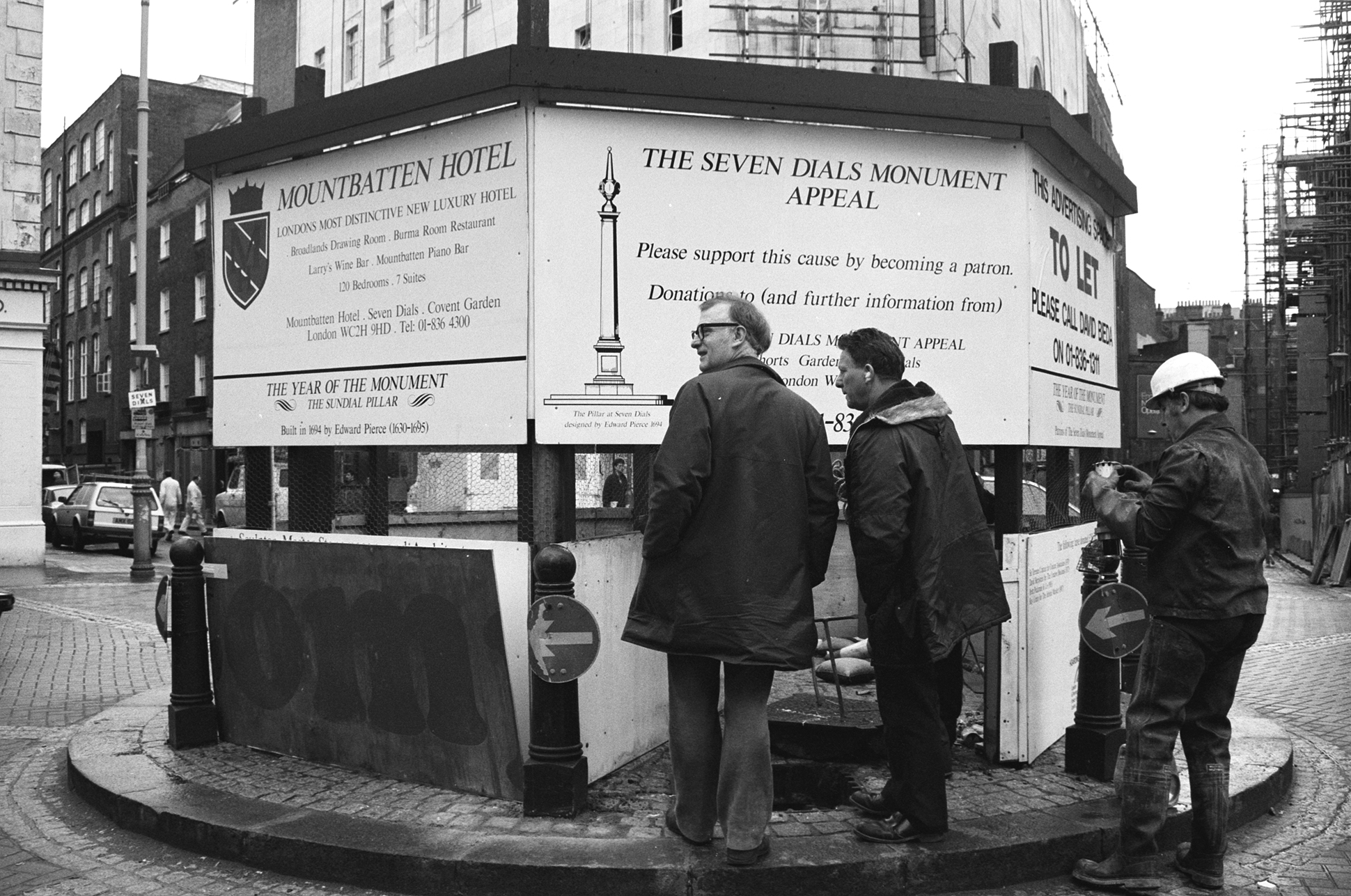 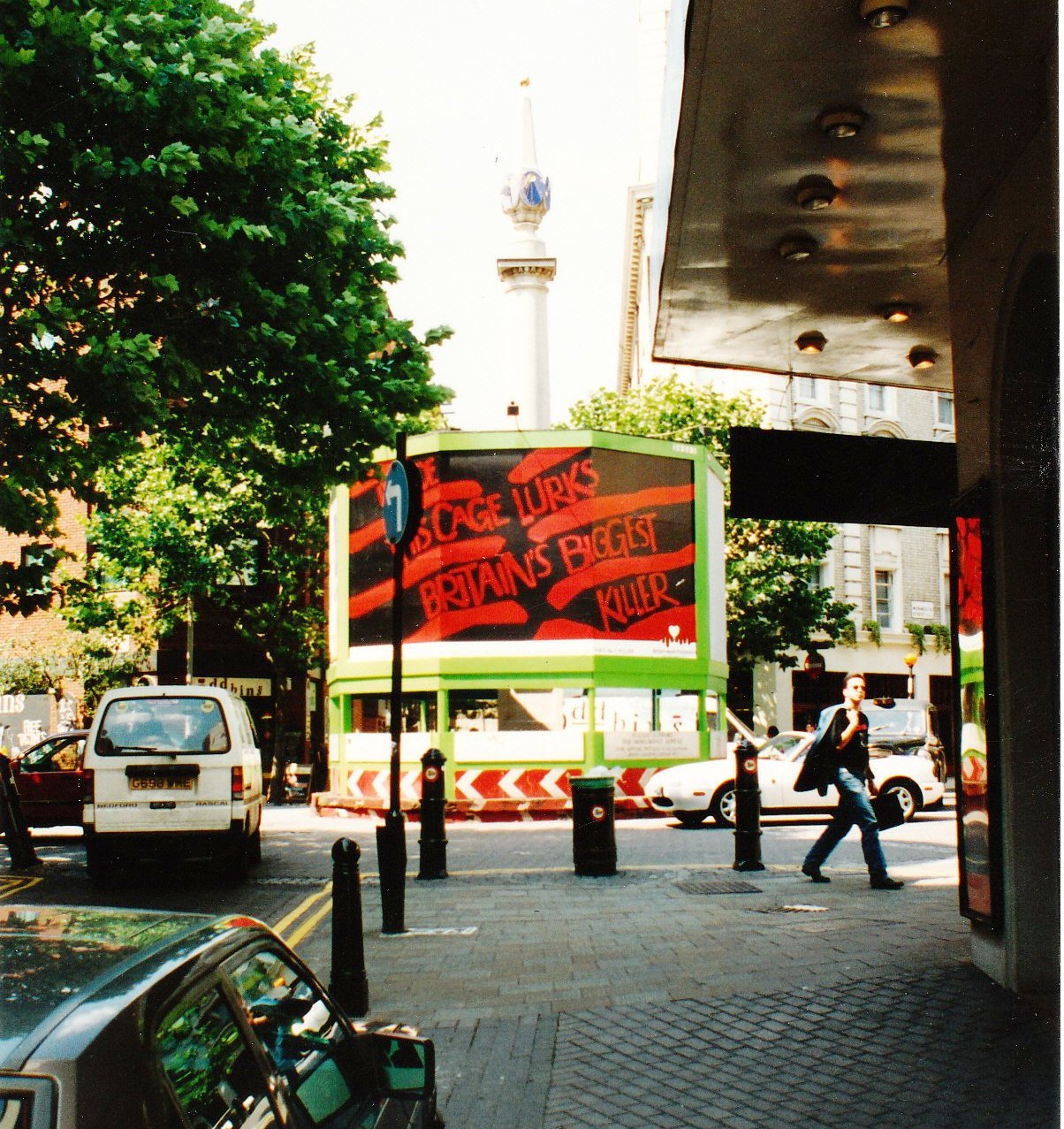 July 1989, the giant Carlsberg lager cans hiding the Sundial Pillar the day before the unveiling raised £10,000. 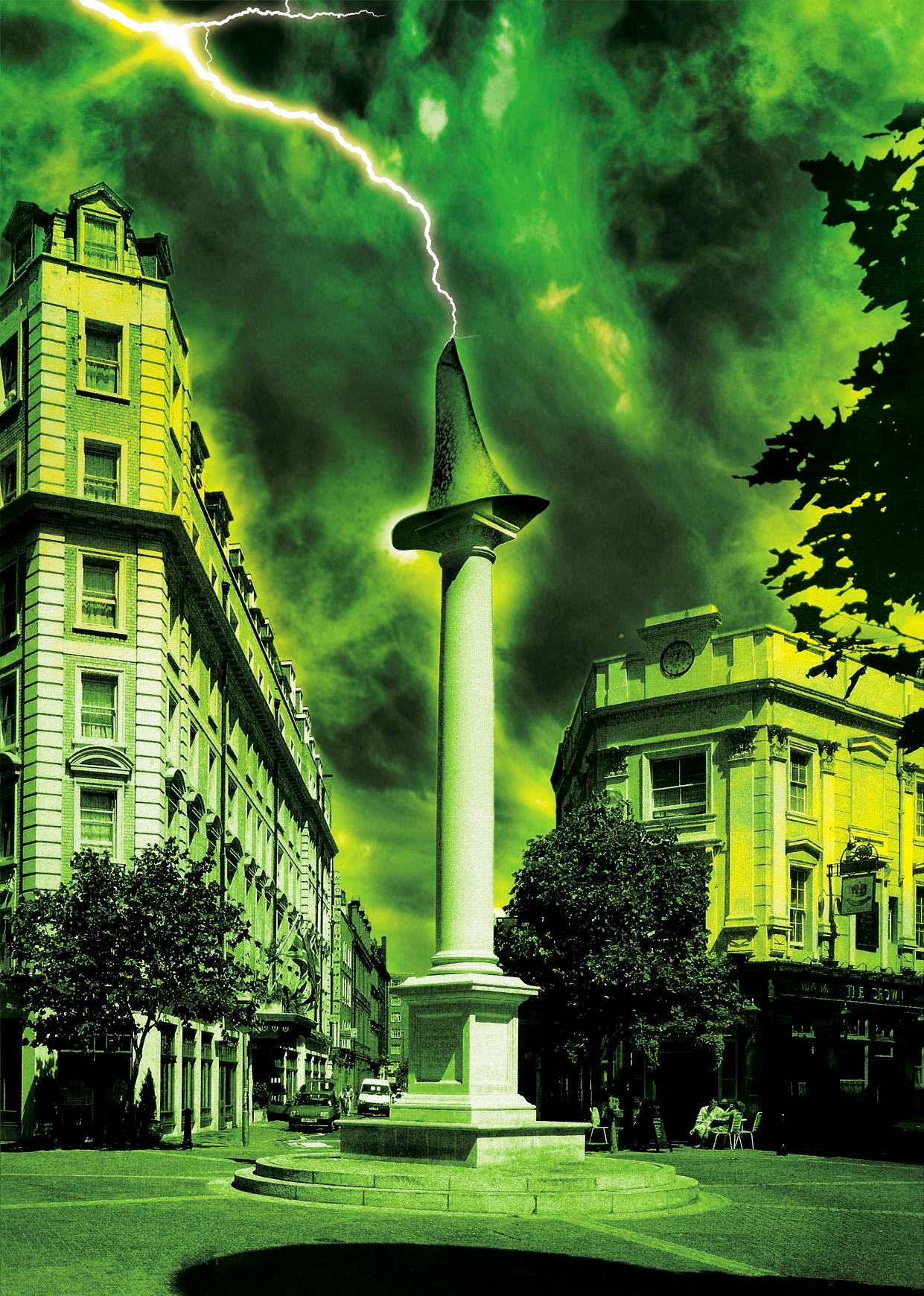 The Trust was the beneficiary of the Wicked Day event, supported by numerous local businesses.

Read 14092 times
More in this category: « People and Persuasion A Time for Sundials »
back to top