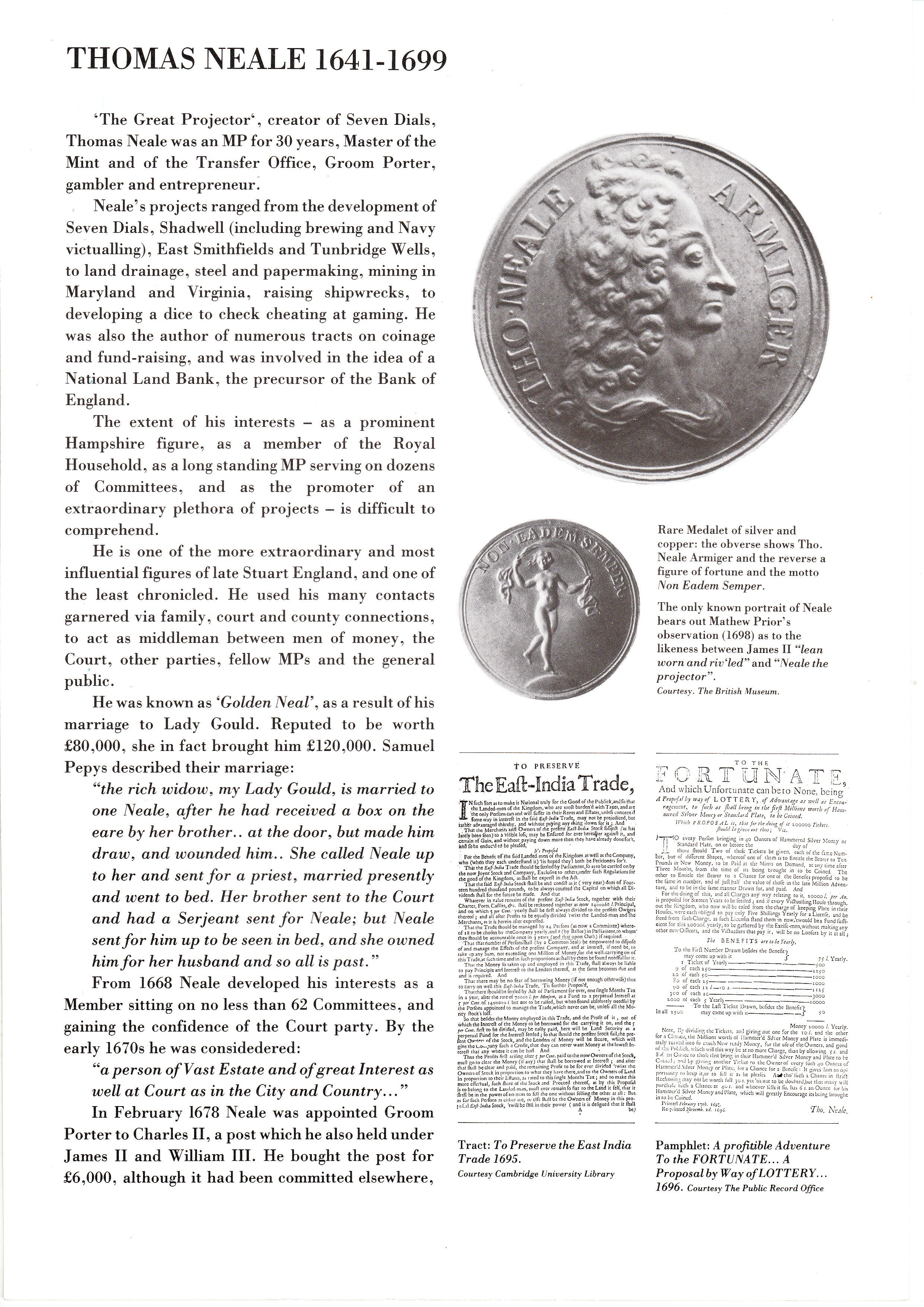 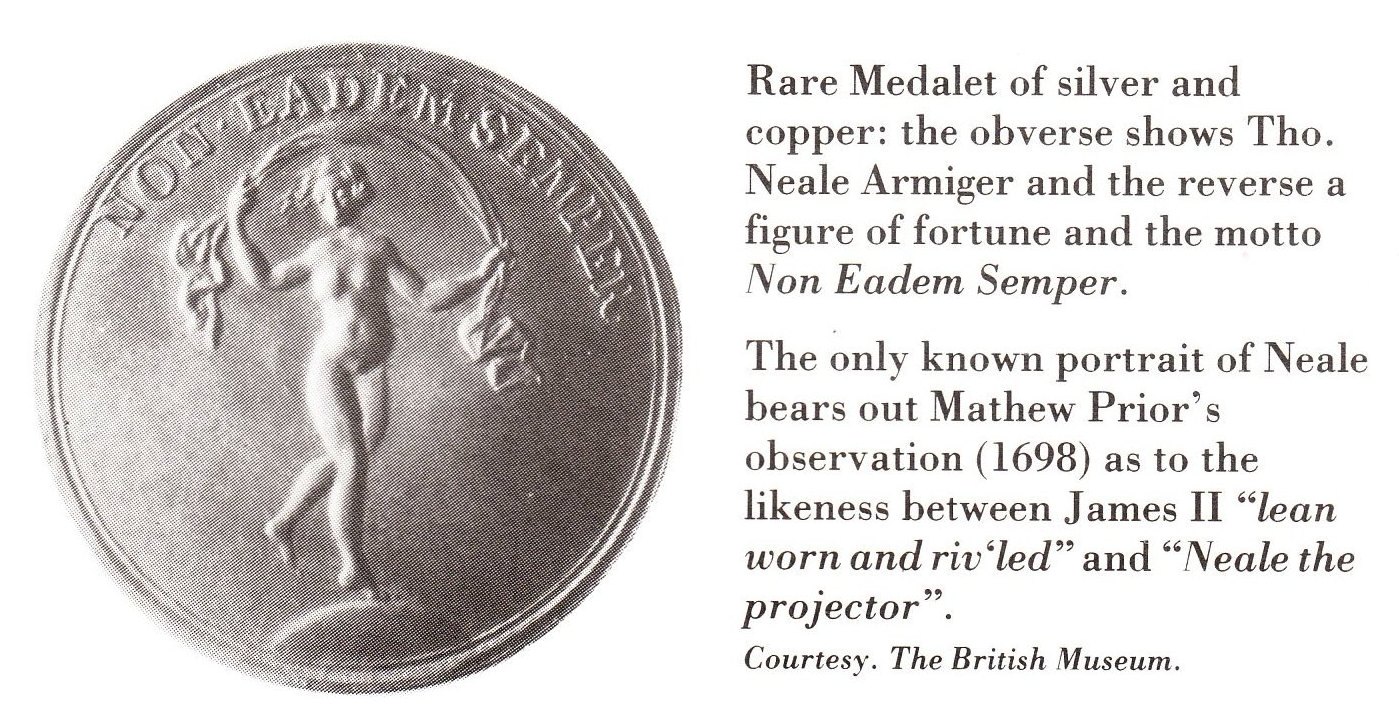 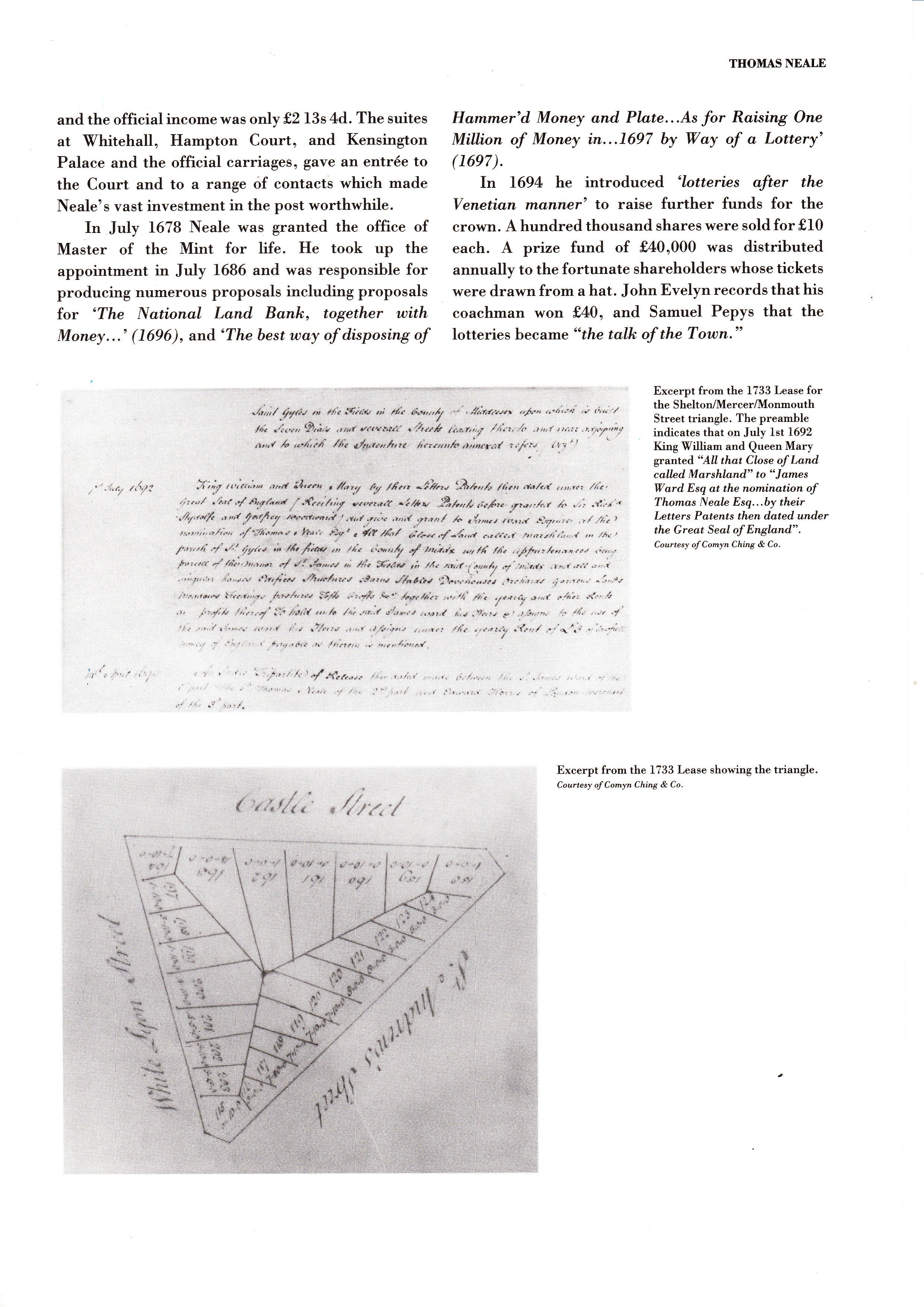 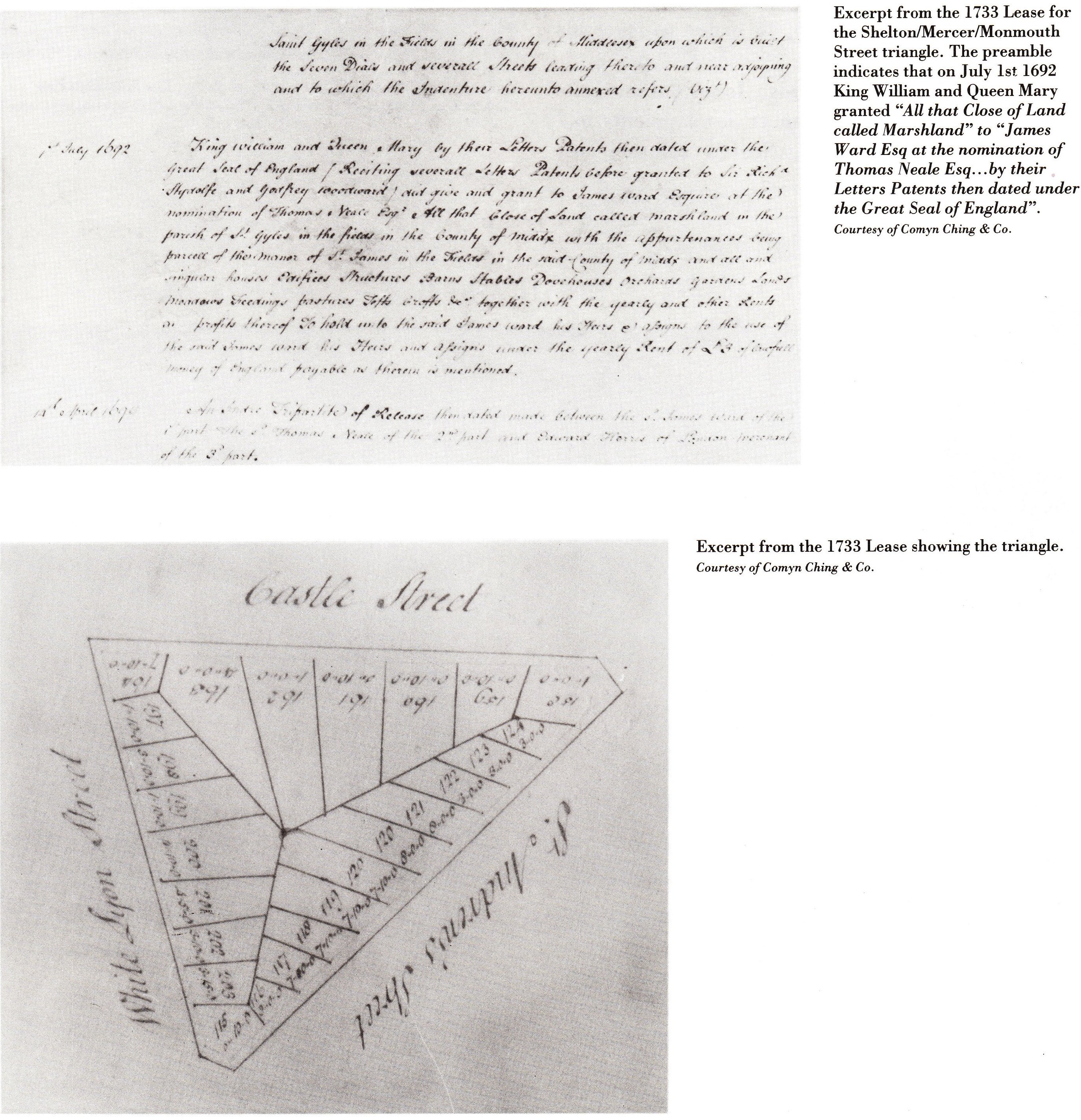 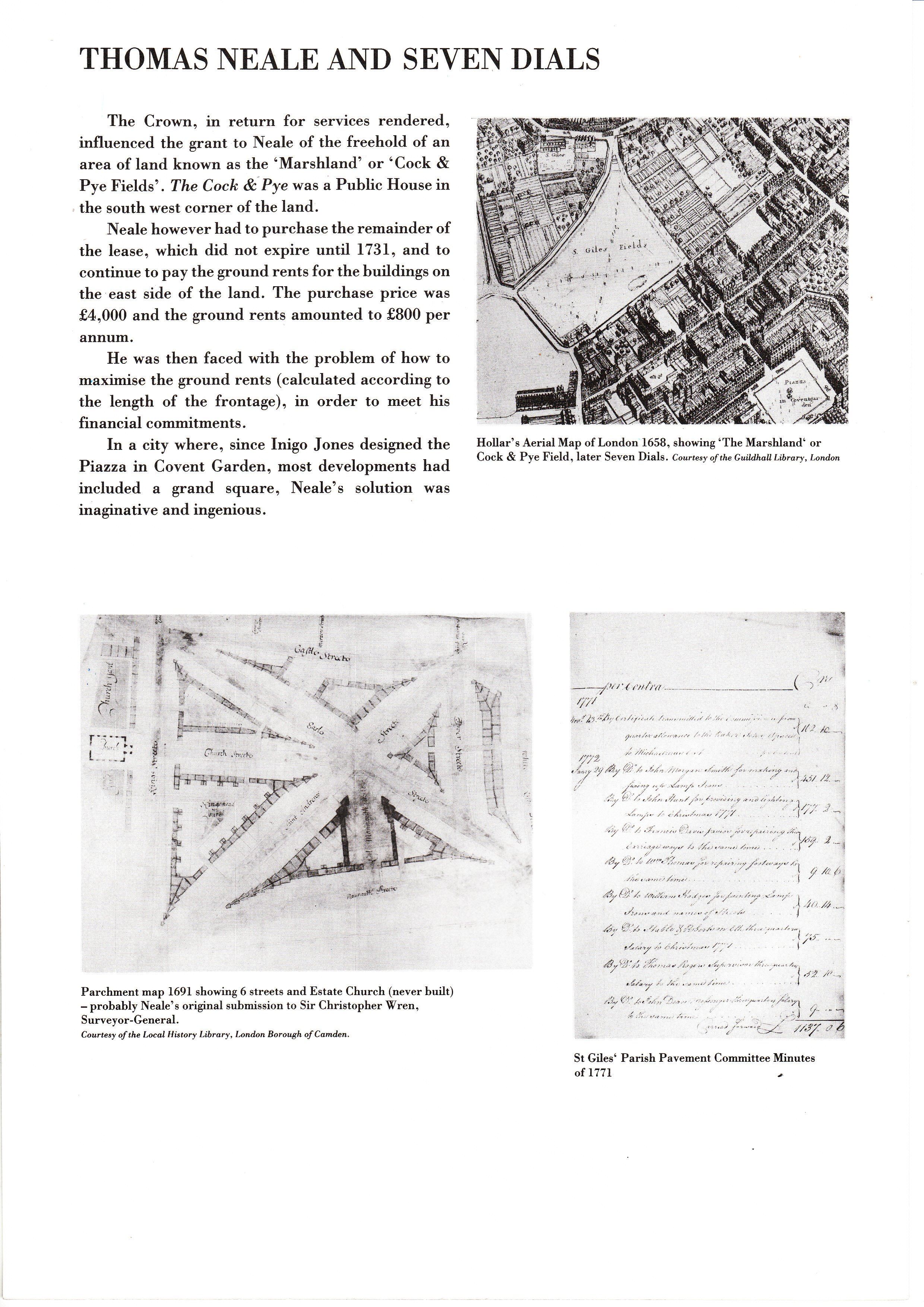 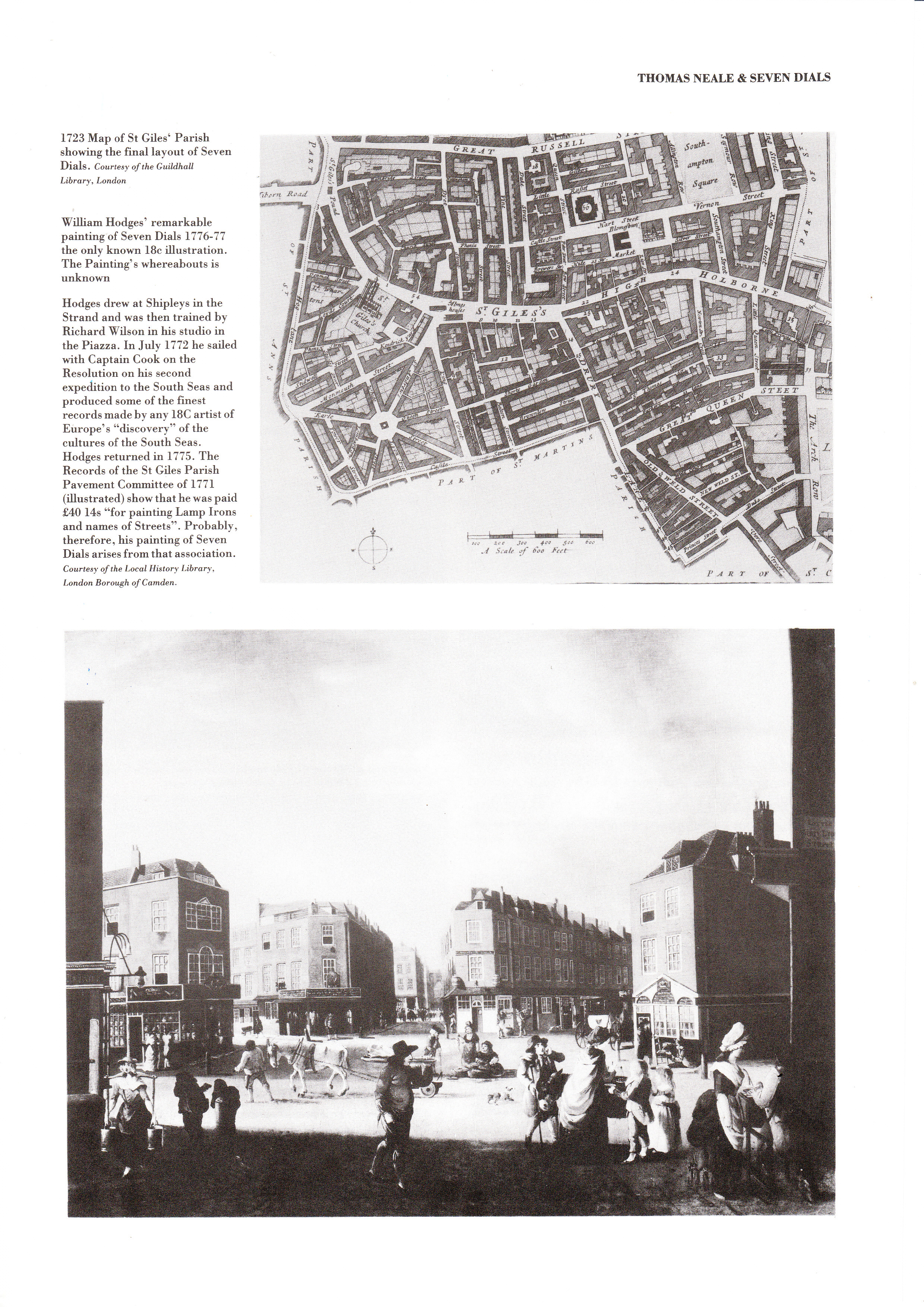 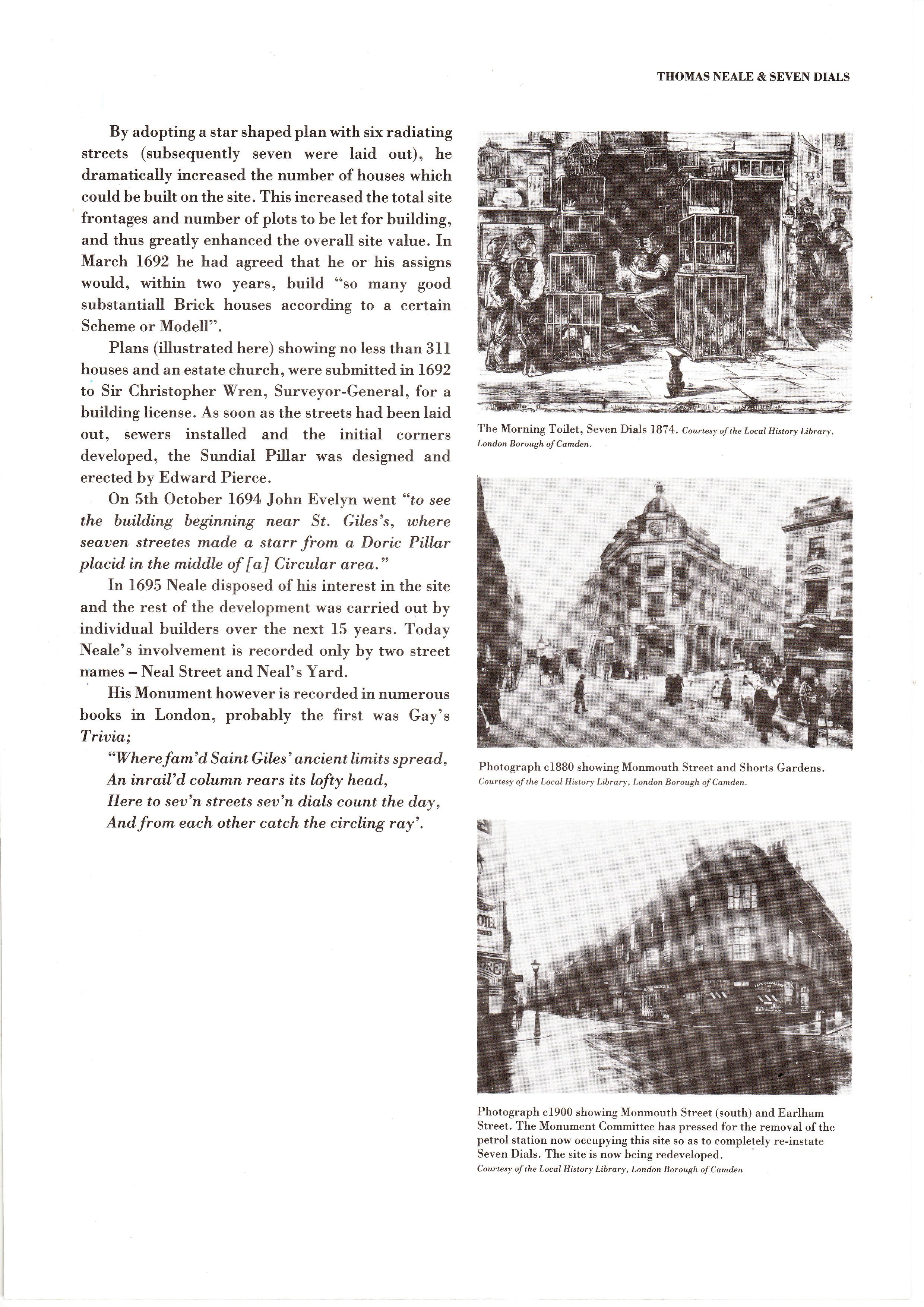 From Demolition to Conservation