Its unique character showcases the role of

The first stage — lighting the dial faces — has now been implemented. Camden removed the ugly lamp columns from around the Dials and replaced them with three elegant 'Brompton' style columns which feature the crest of the old Borough of Holborn. These provide support and power for the brackets holding the spotlights as well as lighting the Dials.

A number of schemes were trialed by the Trust, working closely with  Philips Lighting UK and Camden as the technology rapidly changed.

The second stage — lighting the column, is under discussion. 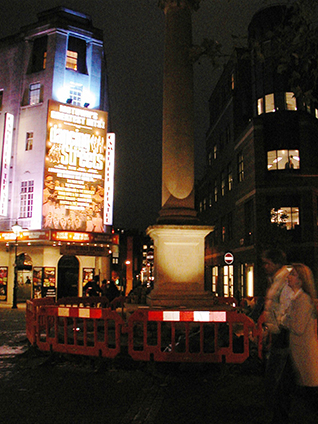 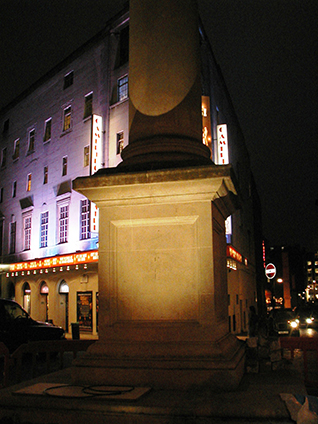 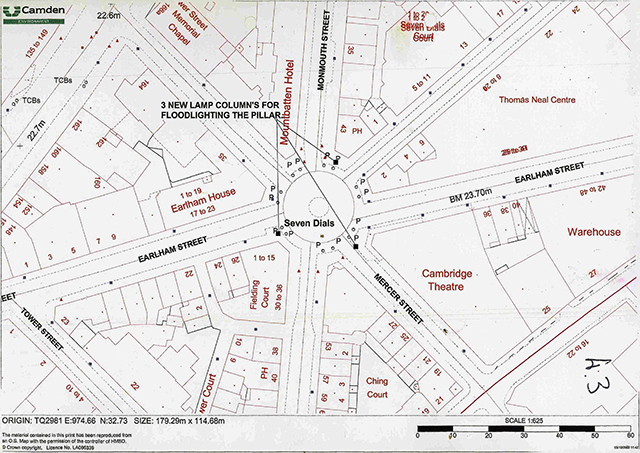 Read 7795 times
Published in All Projects
Tagged under
More in this category: « Street Improvements A Memorial to Francis Golding 2013 »
back to top