In 1991, just as the first Seven Dials Renaissance Study was published, P&O Properties made an application for wholesale demolition of their properties on the north west side of Earlham Street and the south east side of Monmouth Street, a death knell for Seven Dials. To widespread astonishment, these proposals were recommended for approval by officers from both Camden Council and English Heritage. David Bieda for the Trust and Sue Vincent for the Covent Garden Community Association (CGCA) made a deputation to Camden's Development Control Committee (DCSC), where trustee Paul Draper's analysis of P&O's proposals led to the DCSC unanimously rejecting the application. P&O's subsequent Appeal was dismissed by the Inspector who gave great weight to the Seven Dials Renaissance Study. This led to Shaftesbury PLC's initial acquisitions in Seven Dials which, in turn, led to the exceptionally fruitful partnership between the Trust and Shaftesbury, whose estate management policies accord with the Trust's objectives. 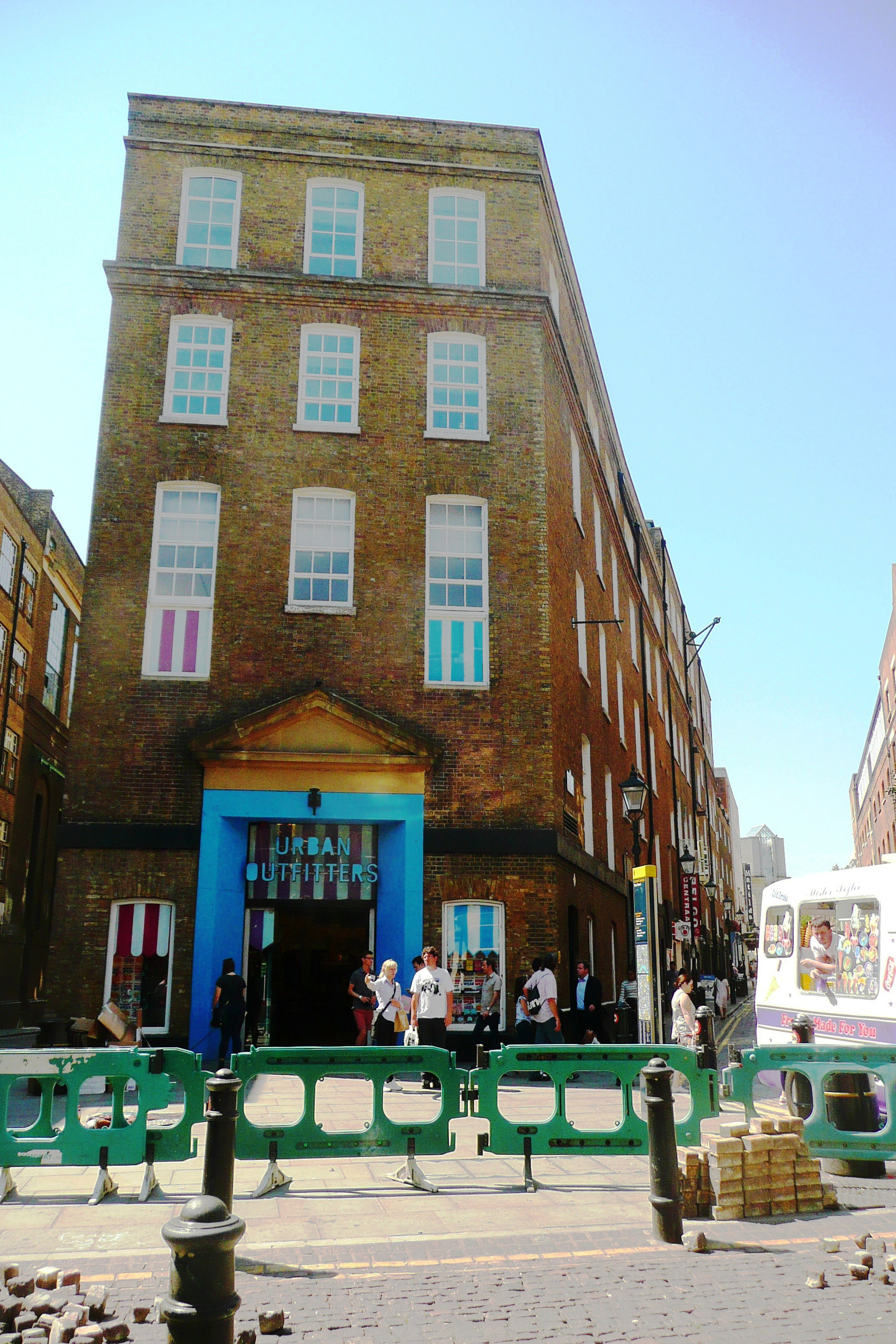 Our key listing success has been the Seven Dials Warehouse, the best preserved of the magnificent former brewery buildings on the Camden and Westminster border. The Trust's policy with the former brewery buildings has been to encourage refurbishment on the grounds that it is as commercially successful as expensive redevelopment schemes. The overall commercial success of Covent Garden has been based on the principle of active conservation of the built heritage.

After meeting with the Trust, Allied London agreed to re-visit their proposal for demolition and re-development of 25 Shelton Street. Their architects subsequently liaised with the Trust on many of the details of what became an excellent refurbishment scheme.

The Mercers' Company, who have significant commercial and residential property holdings north of Long Acre, proposed a hugely expensive scheme involving a high degree of intervention for their Block ‘B’. The Trust and the CGCA put in detailed objections based on the principle that refurbishment would make more commercial sense. Uniquely Westminster City Council allowed (private) deputations from both sides. Nevertheless, the Mercers obtained planning consent. However, they had a change of heart, recognising that the Trust and CGCA’s case was indeed more commercially viable and preferable in conservation terms. 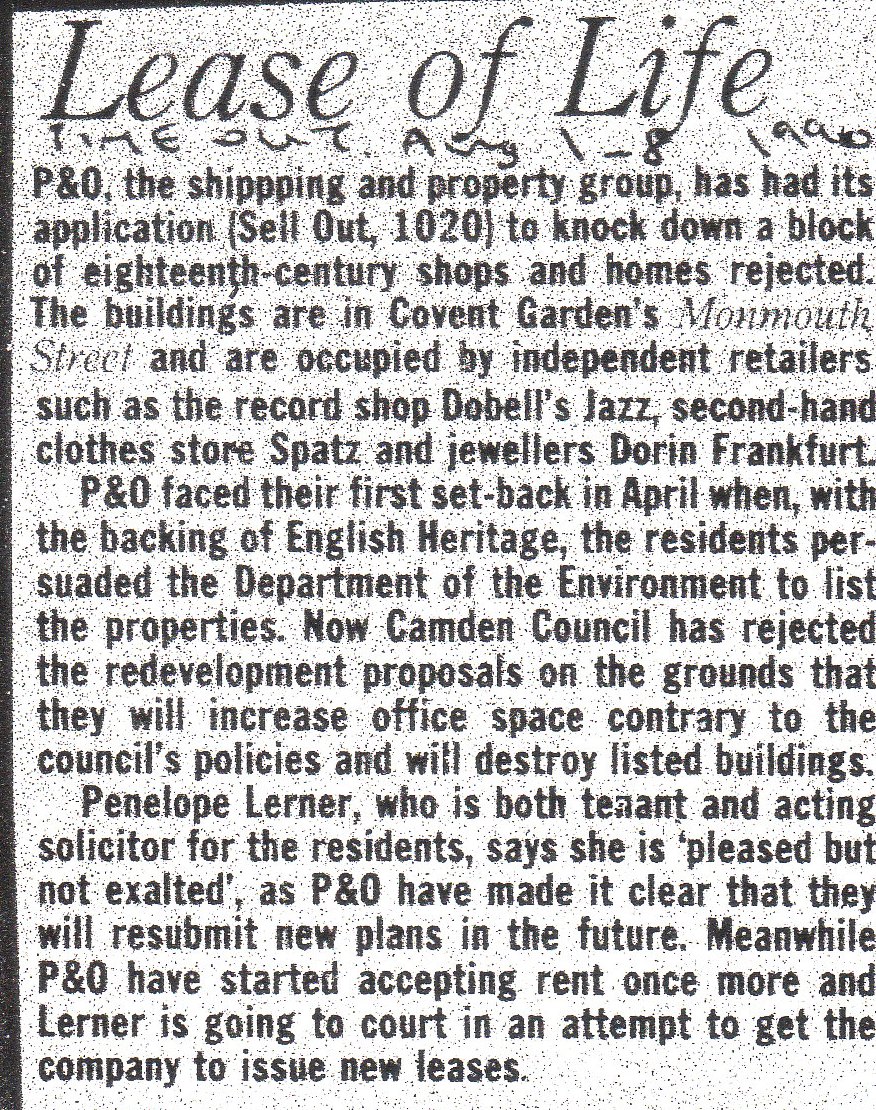 Read 6247 times
Published in All Projects
Tagged under
More in this category: « 1980s: Greening 1990- : Integrating Street Furniture »
back to top