Our Covent Garden Lighting Partnership received a 'highly-commended' accolade in the prestigious Highways Magazine Excellence Awards at the Lancaster Hotel, London in October 2015.

This is the first time a voluntary group has ever been short-listed and a first for all the partners. We were up against competition from some of the UK’s largest companies. We were also the only entry in the category with a project not focused on streets. 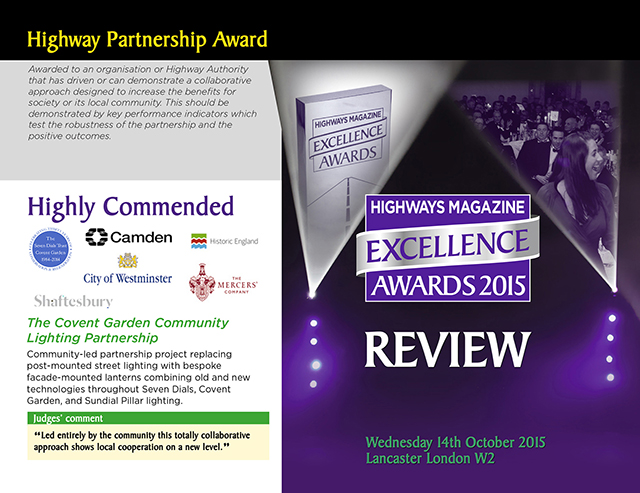 ‘This has been a brilliant example of partnership working between the voluntary, statutory and business sectors. We have all learnt a great deal from our technical colleagues,’ said David. 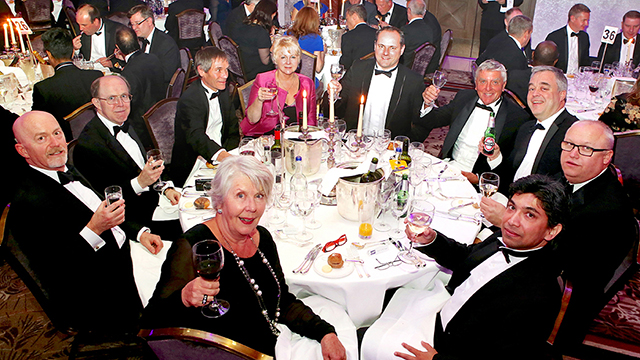 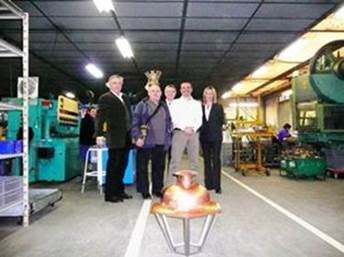 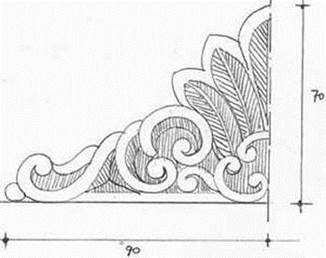 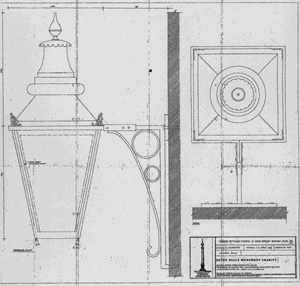 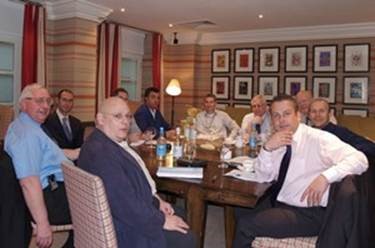 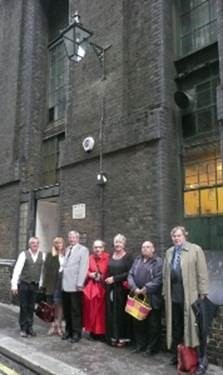 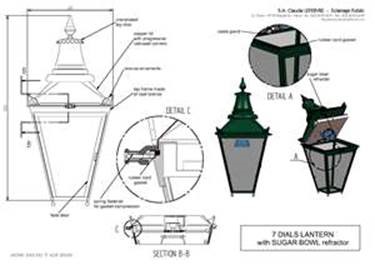 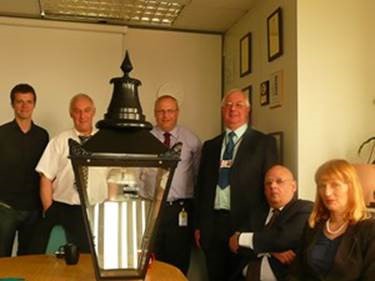 Read more about our Lighting Project...