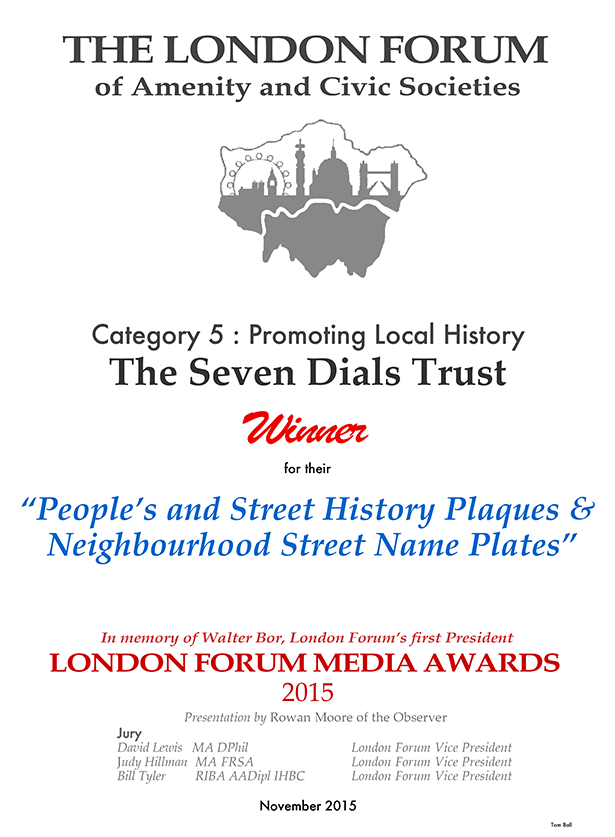 The award was presented by Rowan Moore (architecture critic of The Observer who was named Critic of the Year at the UK press awards 2014) at the London Forum of Amenity & Civic Societies’ AGM in November 2015. 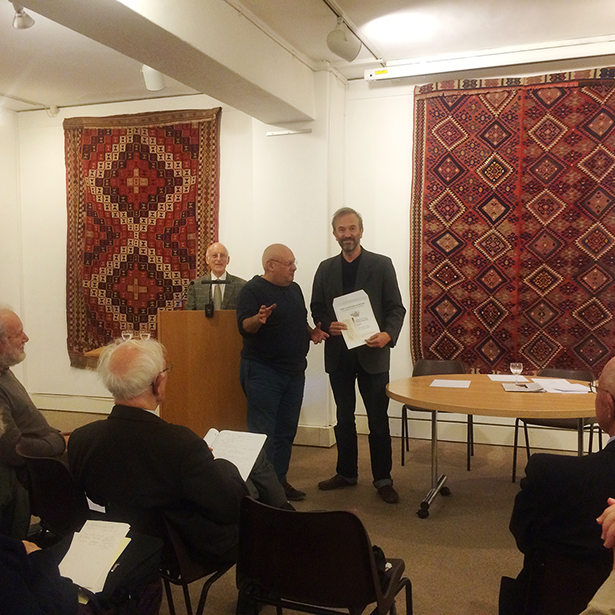 Trust Chairman David Bieda with Rowan Moore who presented the awards at the London Forum of Amenity & Civic Societies' AGM in November 2015.

Read 8619 times Last modified on Saturday, 28 March 2020 17:58
Published in The Trust News
Tagged under
More in this category: « Highways Magazine Excellence Awards Cleaning the Sundial Pillar 2016 »
back to top