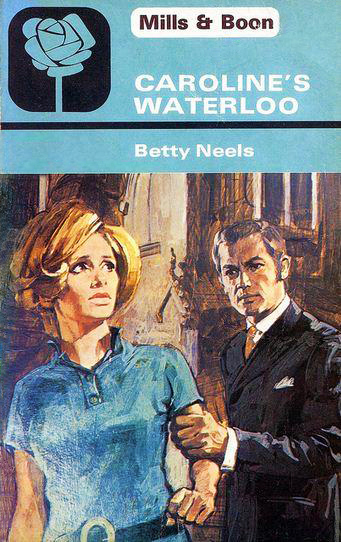 The DNB states that publisher Charles Boon was born at No.47 Castle Street (now Shelton Street), above Combe’s brewery; his father was a brewery worker. It also states however that his father died when he was 12, but census records reveal he was alive in 1901, when Charles was still living in the family home in Little White Lion Street (now Mercer Street). By then Charles had joined Methuen & Co. first as an office boy, then rising to become sales manager and general manager. There he met Gerald Rusgrove Mills and together they set up Mills and Boon in 1908. Boon oversaw the fiction list and marketing and had a gift for finding new female talent. He also signed up Jack London, then at the height of his worldwide success, in 1911. In the 1920s the publishers realised the potential in a vast, untapped market: the female reader and, after Mills’ death in 1928, Boon concentrated on romantic fiction. In the 1930s the modern Mills and Boon publication emerged as a romantic novel with a distinctive look. Boon encouraged his authors, who were all women, to be as prolific as possible and to have the ‘personal touch’, promoting their books at circulating libraries and Women’s Institutes. Boon shaped a genre and a marketing style which still exists. Readers learned to ask for ‘Another Mills and Boon, please’, rather than a specific author, a triumph of branding.