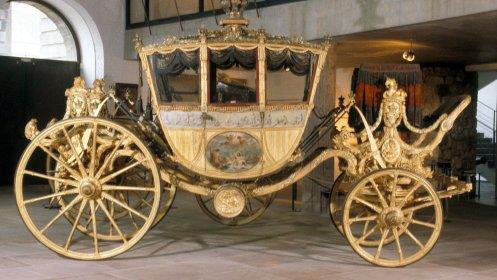 Lionel Lukin was for many years a fashionable London coach builder in Long Acre, a centre for coach building in the capital.  He became a member of the Coachmakers' Company in 1767, and did not finally retire from business until 1824. Lukin had a taste for science and a fertile mechanical mind. A personal favourite of the Prince of Wales and connected with William Windham, Secretary of State for War and the Colonies, he had many opportunities to bring some of his inventions to public attention. Among these was an 'unsubmergible' boat. 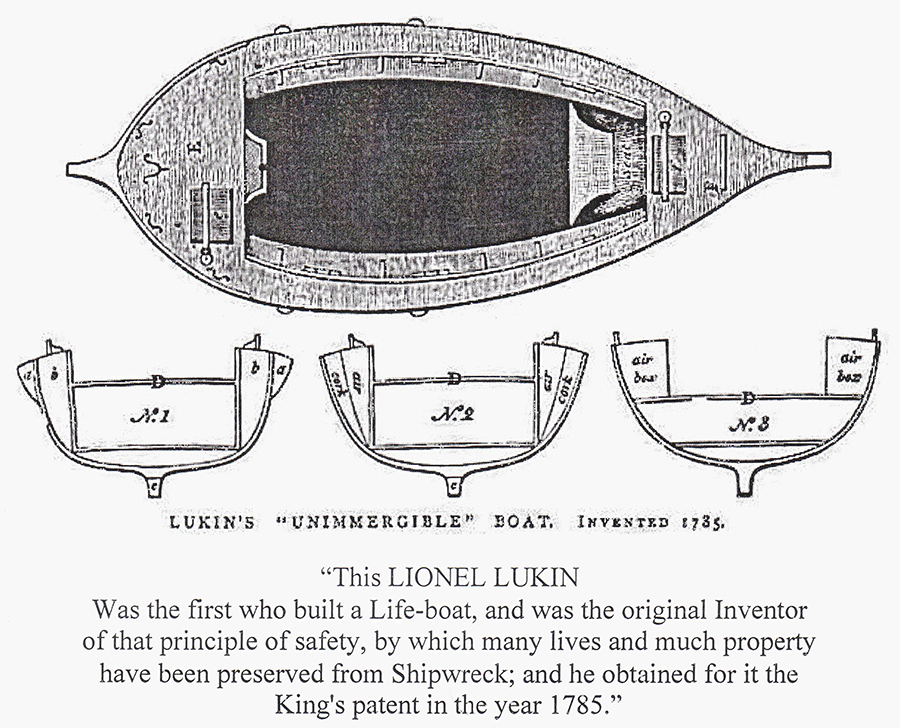 Lionel Lukin's own words on his tombstone in Hythe Kent.

He obtained a patent in 1785 for his invention, by which "boats and small vessels… will neither overset in violent gales or sudden bursts of wind, nor sink if by any accident filled with water". He got strong encouragement from the Admiralty but no official support and only four lifeboats were ordered. His patent was ignored by Henry Greathead who was rewarded with a parliamentary grant for his lifeboats. Lukin later published letters as a pamphlet to prove he was the inventor. Lukin also invented a raft for rescuing persons from under ice and an adjustable reclining bed for patients, which he presented to various infirmaries. He invented a rain gauge, and kept a daily record of meteorological observations for many years until his sight failed in 1824. He died in Hythe, Kent where a memorial window was unveiled in 1892.

Sources:The Times; F Robus, Lionel Lukin of Dunmow — the Inventor of the Lifeboat (1925)